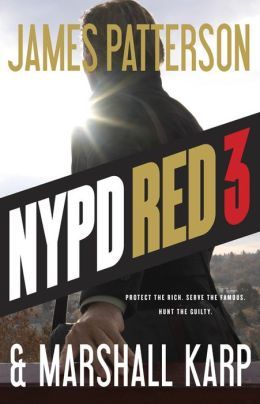 Click To Purchase!
Posted by Courtney at 8:30 PM No comments: 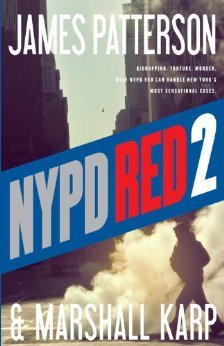 Click To Purchase!
Posted by Courtney at 1:36 PM No comments: 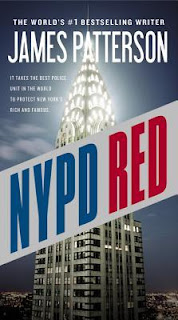 Click Here To Purchase!
Posted by Courtney at 9:21 AM No comments: