Seven From Haven by Daniel Grotta

Seven From Haven is a collection of short stories centered around the town of Haven, Pennsylvania.

Haven is not your normal town. Strange things happen there that cannot really be explained.

The stories in Seven From Haven are all separate from each other. The only thing in common is the town of Haven.

It was perfect timing reading this in October because all seven stories are ghost stories.

With a collection like this there is always a risk that there will be some weaker stories in the mix, and that happened here as well. A few of them just seemed to drag on more than the others and didn’t really have much going on.

Then there were others that had a lot going on and read very quickly.

The stories seemed to even each other out, and overall it was a pretty enjoyable read. If you like ghost stories, this may be of interest to you.

Haven Takes Care of Its Own

3/5 stars. Good writing, but there were some slow moments. 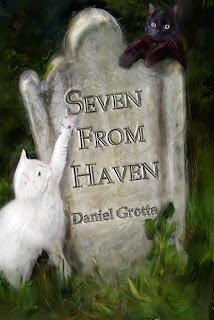 Click to purchase!
Posted by Courtney at 11:20 PM No comments:

Irv’s Odyssey: To the Light and Beyond by Irving H. Podolsky

If you didn’t read the first book in this series, read that first!

In To the Light and Beyond, our friend Irv is back, and his life is just as hectic as ever. However, he doesn’t have to deal with mentally ill children or work in the adult movie business this time.

Instead, he finds himself unemployed once again and he end up working in various restaurants…. As a bus boy.

Good ole Irv can never have very many things going in his favor. Although, he did make it to Europe, which was his goal in the first novel. Unfortunately, he couldn’t stay and has to come back to Georgia.

I would say this installment takes the reader through Irv’s self-evaluation stage in his life. He is deciding what is best for him, and what is not so good… including the decision of whether to sleep with a married woman or not. It wouldn’t be an Irving H. Podolsky book without some sexual adventure.

I like how this book picked up right where the first one left off. It was a smooth transition, and it all felt very familiar being back in Irving’s world.

It wasn’t as long as the first one, but it was just as enjoyable.

I can’t even begin to imagine what the next one is going to bring!

4.5/5 stars. There were a couple slow patches, but the overall book was great. I suggest picking up the first one and then making your way to this one. It is quite the journey! 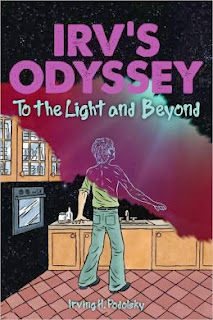 Click to purchase!
Posted by Courtney at 3:26 PM No comments:

This book is a collection of very, very short stories.

They are riddled with humor and express tales of all types. From an angry swearing TV evangelist to a crazy, city-wide power outage that inconveniences everyone.

The cute illustrations at the beginning give you a sense of what is to come in the story.

They may make you smile or laugh out loud. They are creative and light-hearted.

They are filled with irony which will make you chuckle at the end of every story. The amount of advanced technology and uses of the technology will also make you laugh.

If you have a little free time one day, I would suggest picking it up as it does not take long at all to get through.

I believe there is something for everyone in here. They are relatable and funny all at the same time.

5/5 short and fun. Would be a good read on a commute or on a nice morning with a cup of coffee or tea. 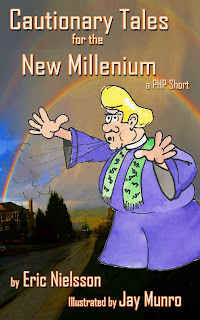 Click to purchase!
Posted by Courtney at 11:57 AM No comments:

From the title of this book, I wasn’t very sure what to expect from it. Sometimes you can, and sometimes you can’t. After reading the synopsis I had a better idea and was interested in it.

Then when I started reading it…. Well, I just couldn’t stop.

It is one of those books that you go into not knowing what to expect and are so pleasantly surprised once you begin reading it.

The writing has a great flow to it, and the chapters are short. It makes the book go a lot faster, and is more exciting to read that way.

Hashimoto Blues is about three main characters – Ellie, Max, and Frank. They are in the business of drug smuggling between Canada and the United States as well as other illegal activities.

There are many great supporting characters. My favorite was Max’s sister.

Anyways, the book details their many adventures in the business. But one day, one of their plans goes very wrong when they try to steal from a man named Hashimoto. When he is crossed, you are most likely not making it out alive.

The book opens with Max and Ellie in trouble with Hashimoto, and then it flashes back to how they ended up in that situation. The ending shows the conclusion of their story.

The story had wonderful character arcs. I feel like they were really well developed and Sarah Dupeyron did a wonderful job of giving the story a great flow. None of it seemed forced.

It is fun. It is exciting. I loved it, and it was really hard to put it down. 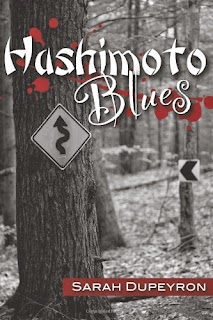 Click to purchase!
Posted by Courtney at 6:38 PM No comments: 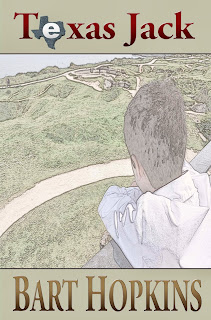 Valley of the Shadows: Kingdom of Hillael by Amre Cortadino

Kingdom of Hillael is just as the title states, a story about this Kingdom and the royal family that has rule over it.

I feel like this book is a lot longer than it really needed to be. There was a lot of needless conversation, and some parts of the story dragged on, when maybe all it needed was a page or two. I found my mind wandering a lot at different times while reading this book.

I didn’t get attached to any of the characters which is maybe why the reading was so bland to me. I didn’t think any of them were relatable nor did I have any real emotion towards them.

While the creativity is surely there with this one, it is a very complex world with a lot of detail put into it, I think the flow is missing and as stated before, some parts really seem to drag.

2.5/5 stars. Good concept and imagination, but it just misses the mark. Maybe this just isn’t my genre. 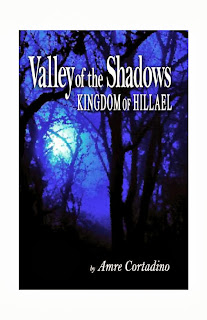 Click to Purchase!
Posted by Courtney at 12:39 PM No comments:

Email ThisBlogThis!Share to TwitterShare to FacebookShare to Pinterest
Labels: Amre Cortadino, fantasy, Fiction, Kingdom of Hillael, Valley of the Shadows

So many drugs that I really believe the author was on drugs when this was written.

I would love to tell you what this book was about, but I don’t really know what it was about.

There were a few different story lines going at one time, but there was so real smooth transition between them.

Many times while reading this, I was just completely lost, confused, disturbed, or wondering why in the world the author decided to use the elementary insults that were in this book.

It seems to me that if this book falls into the right hands, it may gain a small cult following just because of all the zombies and hippies.

But, I just didn’t quite understand it. 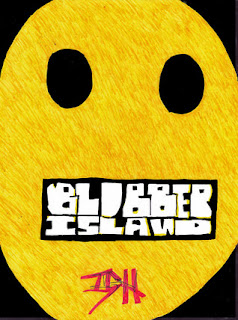 Click to purchase!
Posted by Courtney at 8:35 PM No comments:

Sometimes you encounter a book that is so full of craziness that you can’t really believe what you just read. This is one of those – in the best way possible.

Irv’s Odessey is a fictitious memoir told in first person.

I was laughing out loud at many points in this book.

Through the whole journey you get to know Irving, his background, his desires in life, and also his drug habits.

Honestly, there is really no other way to describe this book without me telling you to just read it. It is a crazy ride and hilarious every step of the way. 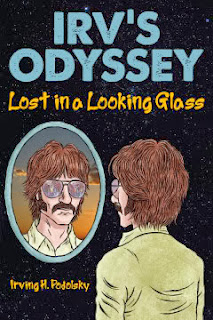 Click to purchase!
Posted by Courtney at 2:57 PM No comments:

Facebook Jeanie described in one phrase would be: A breath of fresh air.

It has humor (and a lot of it!), it has romance, and it is also a bit touching at times.

When Clara has a chance to go back in time to college and try to mend things with her then-boyfriend (instead of staring at his pictures everyday on facebook!) she jumps right at the chance.

Have you ever wondered how your life would be different if you could go back and change something?
Clara gets to figure out!

This book allows you to explore those thoughts without it actually happening to you. She goes through some pretty hilarious scenarios from living I a huge house while having an affair with a crazy man wearing a thong and dancing to Im Sexy and I Know It, to being a hippy with a limp leg and snake jewelry.

I found myself laughing out loud MANY times while reading this book.

I mean… cat turban, anyone?!

5/5 stars. It was hilarious, it was sweet, and just an all-around complete book. 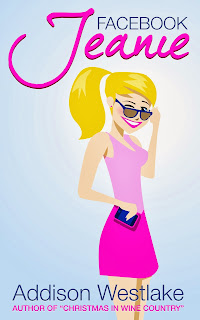 While you're at it, check out Addison's other book Christmas in Wine Country
Posted by Courtney at 11:40 AM No comments: