In the midst of the cold war, the CIA’s finest and most fatal female agent, Diana Riley, vanishes. Kidnapped by the KGB and taken to the backcountry of North Carolina, she and her team of unsavory partners are forced to undergo illegal experimentation.

But, when the experiments leave them horribly deformed and unable to reenter society without someone crying monster, the previously glamorous and high-maintenance spies must escape KGB captivity and avoid recapture at the hands of Nikola, a ruthless KGB agent with an intense and well-justified grudge against her former flame.

To be honest, I started this book a couple years ago but only got one chapter in. This time, I restarted it and I was hooked from the beginning. Sometimes you just need to read a book at the right time for it to grab you. It’s funny how that works.

This book was unique in the fact that I liked all of the major characters in their own ways. They were all, simultaneously, good and bad. It certainly made for an interesting reading experience. The end of the book was even better when their stories all intertwined and everything was concluded.

The majority of this book takes place in the mountains, and it really made me want to go hiking. But, it’s winter here in the Midwest, so I enjoyed living through them.

There isn’t much else to say other than if you like an interesting book about spies, government, and stretching the boundaries of reality – you’ll enjoy reading this one. 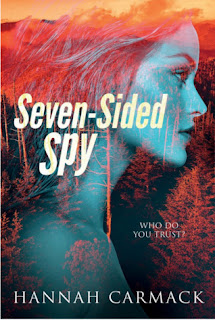 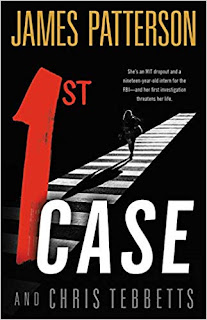