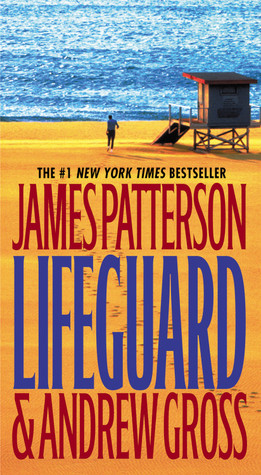 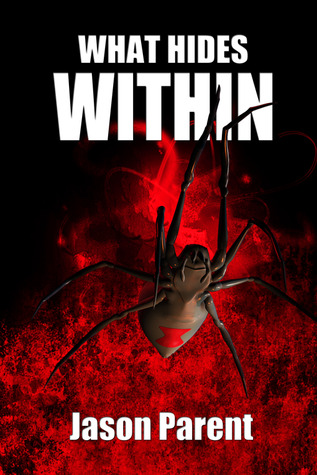 Meet Dolores Price. She's 13, wise-mouthed but wounded, having bid her childhood goodbye. Stranded in front of her bedroom TV, she spends the next few years nourishing herself with the Mallomars, potato chips, and Pepsi her anxious mother supplies. When she finally orbits into young womanhood at 257 pounds, Dolores is no stronger and life is no kinder. But this time she's determined to rise to the occasion and give herself one more chance before she really goes under.

Don’t be turned off by the length of this novel. It is long for a reason. It takes us through the hectic journey of Dolores Price’s life starting as a child and leaving off in her thirties.

Nothing seems to ever go right for Dolores. She has been through hell and back. Though broken, there is still a source of strength within her that keeps her pushing even when she wants to just give up.

This book can be taken two ways. It can bee seen as a really sad story of a girl that had too much on her plate and learned to never trust people. Or, it can be seen as a story that reminds you that true love and passion can conquer all. Sometimes forgiveness needs to be given, and sometimes you must just let time heal some deep wounds.

There is never a perfect answer for difficult situations, and for most of Dolores’s life, she probably made all of the wrong decisions, but she was able to come of it kicking and screaming in the end.

I really enjoyed this book. It was deep at times, and it was shallow at times. Dolores’s wit and sarcasm made her an interesting character to read, but also allows the reader to form a connection with her right away. It tells a complete story, but it also leaves Dolores’s ending up to the reader.

I would highly recommend this book. 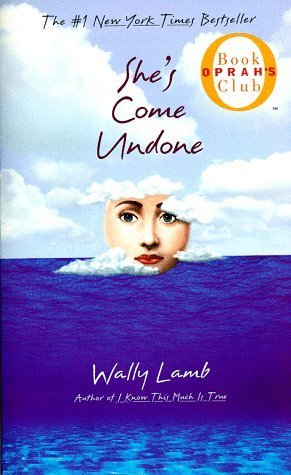 Click To Purchase!
Posted by Courtney at 2:27 PM No comments: