Between Worlds by Yolande Krueger

In this world, there is no make-believe. Just because you haven’t seen something doesn’t mean that it doesn’t exist.

Olive was adopted by two sisters. Once they figured out that they couldn’t have children of their own, they decided to adopt a child and live their lives together. Her mothers are witches. They make potions and cast magic spells.
Olive cannot yet cast spells, but she does make potions.

Olive works at the only coffee shop in town. It is an eccentric place. They name their muffins and drinks after the effects they have on you. If you want coffee for comfort or for warmth, you would order the drinks named, simply, Comfort or Warmth.
She practiced her alchemy skills with the drinks and food options available at The Black Brew. They would tell people that the effects of the food and drinks were magic.

Between Worlds is a coming of age story for a young witch. She doesn’t know the extent of her abilities, but throughout the book, she begins to realize what she is capable of.

It is also a love story between an unlikely couple – a witch and a giant. Olive’s life changed completely once she met Dah-Vid. She really started to realize her true potential, even if she didn’t know how to completely control her powers.

The characters in this book were all around likable. Plus there was a great supporting character that was a dog. That always makes the story a little more fun to read.

It is a pretty light and fun read. There was more conflict towards the end, but leading up to that, it was nice to just read the story about a young witch and her dog.

It was written well. The conversations flowed nicely and felt natural for the most part.

It did end a little abruptly for me. I would have liked for it to explore the outcome of the portal drama. The book was still moving a steady pace towards the end, so it could have gone on a bit longer.

If you are looking for a cute YA/fantasy/paranormal book, you should go ahead and pick this one up. 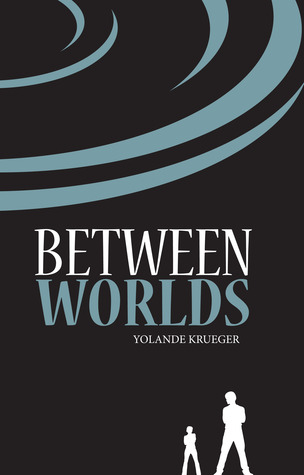