When the Bough Breaks (Alex Delaware #1) by Jonathan Kellerman

In the first Alex Delaware novel, Dr. Morton Handler practiced a strange brand of psychiatry. Among his specialties were fraud, extortion, and sexual manipulation. Handler paid for his sins when he was brutally murdered in his luxurious Pacific Palisades apartment. The police have no leads, but they do have one possible witness: seven-year-old Melody Quinn.

It's psychologist Dr. Alex Delaware's job to try to unlock the terrible secret buried in Melody's memory. But as the sinister shadows in the girl's mind begin to take shape, Alex discovers that the mystery touches a shocking incident in his own past.

This connection is only the beginning, a single link in a forty-year-old conspiracy. And behind it lies an unspeakable evil that Alex Delaware must expose before it claims another innocent victim: Melody Quinn.

I read my first Jonathan Kellerman book awhile ago now, and I've had When the Bough Breaks sitting in my TBR pile for nearly as long. After finding a good chunk of the series at various book sales, it was finally time for me to dig in and read my way through it!

The good news is that I enjoyed the book. It'd be rather unfortunate if I had quite a few books In the series and ended up hating the first one. As someone who, obviously, enjoys mysteries and thrillers but is also a psychology nerd, this series appears to be a wonderful blend of those two interests. For those unfamiliar with the Alex Delaware series - Alex was a child psychologist. After being retired for a few, he becomes a consultant to the police.

All of this was great and intriguing. What I wasn't expecting was just how graphic and vulgar some of the language was - especially since this novel deals with sexual abuse of children - another thing I was not prepared for. I usually keep my reviews as spoiler-free as possible. But, I feel like that needed to be mentioned. Because it was rough.

There are also some things about the writing that make it obvious this series was started in the 80's. It's not specific to the 80's, per se, but some of the racial words and phrases used to describe people are now very out of date. I had to keep reminding myself that this was written decades  ago as I was reading it. I can only hope that as the series goes along, the vocabulary becomes more modern.

Sidenote - as a member of the LGBTQIA+ community, I absolutely love that Milos is gay. That warmed my little heart.

4/5 Stars. I've already started the 2nd book, and I look forward to seeing how the series progresses.

Memorable Quote: “It was shaping up as a beautiful morning. The last thing I wanted to hear about was murder.” 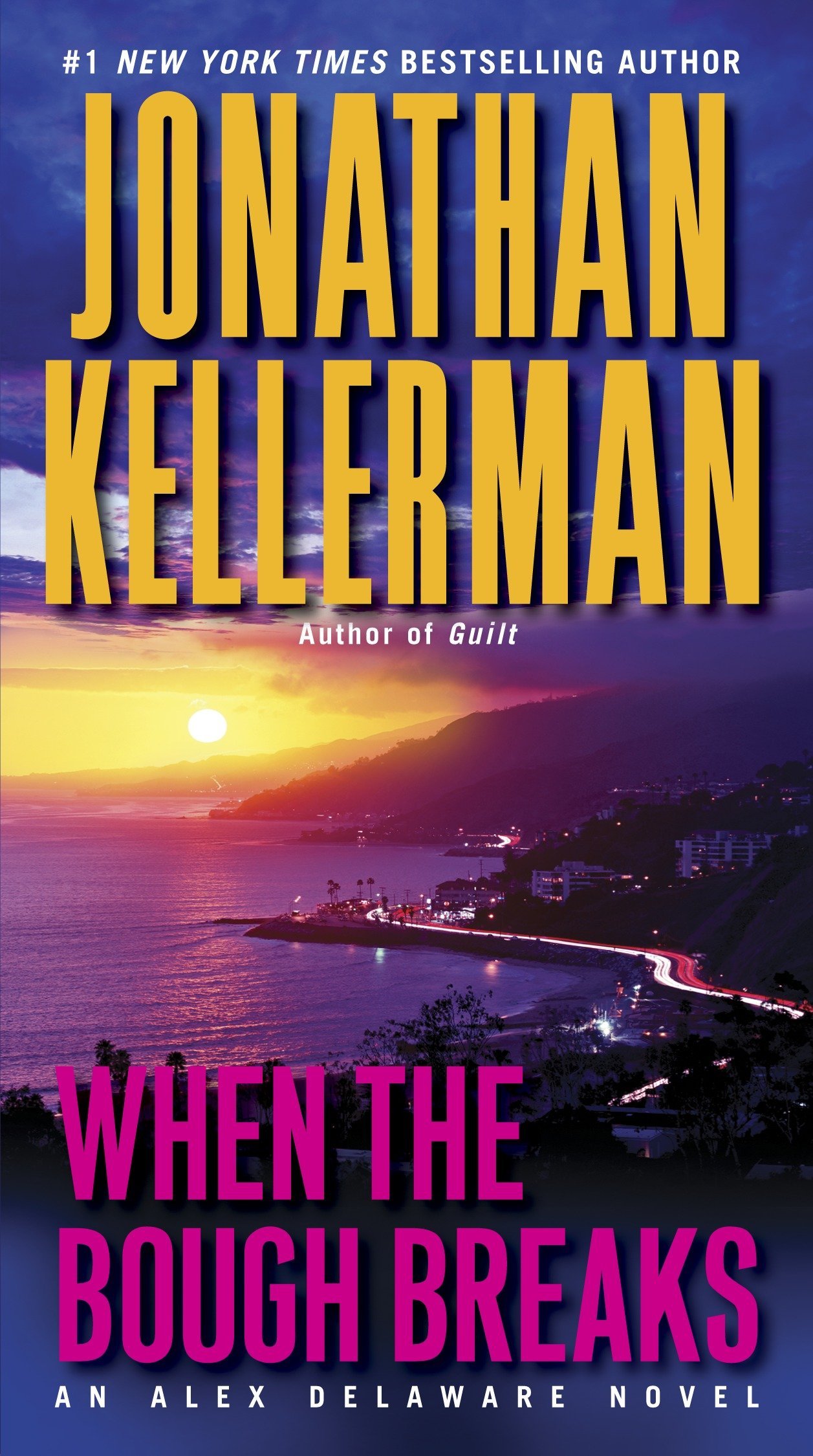