Memoir March was a great month! I loved reading all of the exciting journeys in the books that were given to me.

I greatly enjoyed them all and would recommend them all to any reader who enjoys a good memoir from time-to-time.

They were all very different in their own ways, and that is what made them exciting! My month never got boring, and I would like to thank these great authors for that!

Next up is Young Adult April! I have a lot of books set to be reviewed this month. It is going to be a busy one for sure. I have four reviews waiting to be posted already!

I don't normally ready much YA, but I am excited to see what is in store here! I will begin posting the reviews tomorrow afternoon, and I hope you are all as excited as I am!

Courtney
Posted by Courtney at 11:59 PM No comments:

Follow the Joy: A Memoir by Jason Scott Kurtz

Unhappy with his job and life in the States, Jason makes the decision to buy a one-way ticket to India in hopes to find himself and find spirituality.
He doesn’t have a travel plan, and comes as prepared as he can be. But, even with all the advice and preparation, nothing can help him with what he encounters.

Harassed by beggars and over-priced cab rides, Jason makes his way to different parts of India. It is a beautiful place, but it is filled with things unimaginable by people who have never been there.
During his trip, he decides to take a course in meditation. Going for days without talking ends up being difficult, but he comes out the other side hoping to become a new person.

Meeting the locals helps him along. His visit to Nasik opens his eyes to what the Indian spiritual culture is really about. He learns more than he could just traveling around by himself.

After Nasik, Jason makes his may to Calcutta where one could argue is where his journey REALLY begins.
He learns more about himself here than he has anywhere else throughout India. Holding the hand of a dying man, cleaning people who cannot help themselves, and learning that just a simple touch or massage can make a lonely person happier than anything.

His time in Calcutta was probably my favorite section of the book to read. The others kind of had similar themes with them trying to fight off the beggars and trying not to make the cab drivers too mad.
The Calcutta trip was just so real and very emotional in a way. It is fitting that it is the last part of the book. It really ends on a high note. It was what his trip was all about.

If you like travel or spiritual memoirs, this is one to pick up. It has a nice balance of both, and Jason gives you a good amount of details about everything that he is encountering. It is easy to imagine that you are there experiencing it with him.

Jason’s writing style is easy to follow and fun to read. It is filled with both narrative and dialogue so it stays interesting the whole way through. 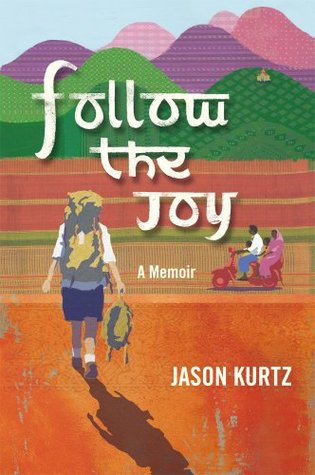 Click To Purchase!
Posted by Courtney at 12:52 PM 2 comments: 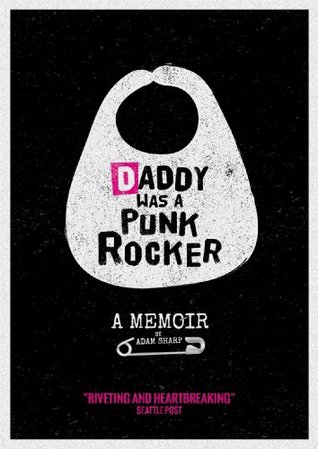 Click To Purchase!
Posted by Courtney at 5:51 PM No comments:

The Girl Who Had No Enemies: And the Man Who Hated Women by Dennis Patrick Fleming

This might be one of the best books I will read all year.

This memoir was unlike any that I have read so far. It was a mix of a true-crime novel as well as a memoir.

It is a story about the tragic death of Dennis Fleming’s sister Mickey and the man who was messed up enough to cause harm to not only their family, but countless others around the country.

It details the struggles of a hurting family torn apart by not only this tragic incident, but personal relationships and beliefs as well. No family is perfect, but this shows how a family can come together through a tragic incident even if they don’t always see eye-to-eye.

I could not put this one down. From the moment I read page one, I was hooked.

I knew what the book was about before going into it, so the first section was so bittersweet to read. It establishes Dennis’s relationship with his sister and shows the reader who she was.

Once I got to the section about Mickey’s death, I almost called it quits. I didn’t want to read about what happened because it is just so sad, but as I said before, I was hooked.

I reluctantly turned the page, and even though I may have shed a tear or two, Dennis did such a wonderful job at writing it that I do not regret continuing. You can really just feel his emotion, and it is just heartbreaking to read.

I really liked the parts about LaRette and his past that were inserted to break up the story. It added a certain flow to the book that made the reader aware that something was going to happen, but also kept them informed. It was a nice touch that I don’t see very often. When done wrong, it could completely mess with how the story is read, but Dennis inserted those sections at just the right times and it really added to the whole reading experience.

A must-read for true crime fans.

Memorable Quote: "A feeling, pure, and as powerful as the love I felt witnessing my first child enter the world, seeing her face for the first time—a feeling that powerful crystallized like a black diamond in my heart—I had to kill a man." 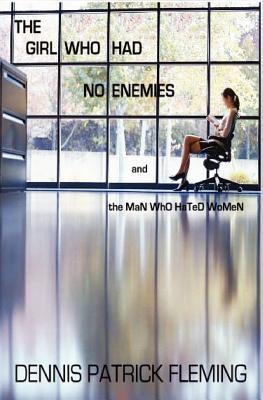 The Face of A Miracle by Jodi Sampson

The Face of A Miracle tells a touching story of finding faith through adversity.

Faced with the reality that she might not be able to have children after a few miscarriages, being able to birth her first child was a true godsend.

She went onto have two more children, but it never got easy.

With her youngest child, they had to face the hurtful truth of his cancer diagnosis.

He had a tumor in his head, and he was too young to have radiation treatment without serious damage to his brain.

This memoir follows their family’s struggles with basically living in the hospital, and how they kept their faith the whole way that he would be alright.

Jodi knew that God was on their side, and through the good times and the bad, she didn’t let her faith waver. She kept her spirits high, and it seemed to keep her family going.

This was a very sweet memoir with a touch of emotion as well. I felt myself getting very connected to this family and just rooting for them the whole way through. I’m not sure if that was because of how it was written, or just because of what kind of people they are (or maybe it is because hockey was involved a little bit…. Just kidding ;] )

I really liked the pictures that were inserted in the middle of the book. It added an even more personal touch to an already emotional memoir.

4.5/5 Stars. Highly recommended for people who like memoirs or books about finding your faith. 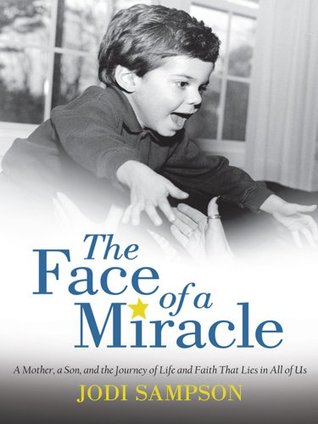 Click To Purchase!
Posted by Courtney at 7:41 PM No comments: