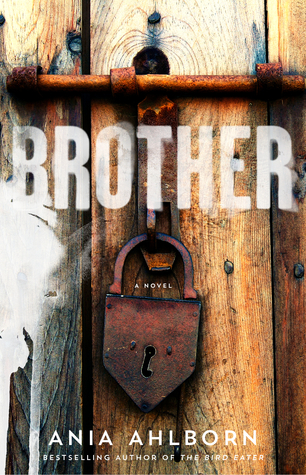 Click To Purchase!
Posted by Courtney at 5:18 PM No comments: 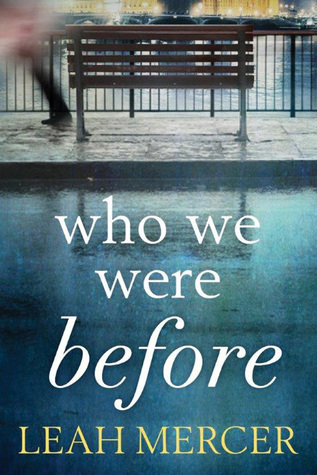 Posted by Courtney at 4:48 PM No comments: