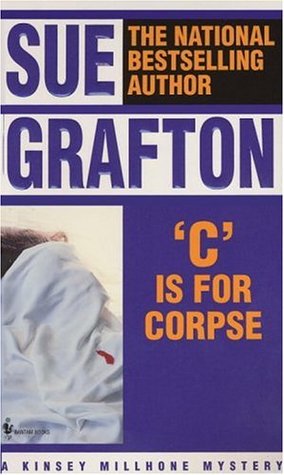 Click To Purchase!
Posted by Courtney at 4:00 PM No comments:

One For the Money by Janet Evanovich

I will start this by saying that I read this book for the first time over ten years ago. I just had it sitting in my closet and never read past this first one, so I thought it was time I reread it and finish the series.

There are some good things and some bad things.

Stephanie Plum is a funny gal. There were some quotes that had me giggling. Her family is also hilarious especially her grandmother.
Stephanie seems determined enough. . . but she seeks out too much help and seems really helpless at times along the way. Now, this is her first stint as a bounty hunter, and like I said, I haven’t read the rest of the series. I am hoping she becomes more independent or she will be the exact opposite of the female protagonists that I love, i.e. Lindsay Boxer.

That said, this book IS entertaining. I remember liking it when I read it the first time, and I did enjoy it when I read through it again. It took me a little longer than I would have liked to get through it. But, such is life, I suppose.

There was a lot of action for the first novel in a series, so I can only imagine that each subsequent novel will bring the same punch.

Memorable Quotes: “I wondered if nine in the morning was too early to drink beer. Of course in Moscow it would be four in the afternoon. Good enough.”

“I didn’t feel like a professional. I felt like an idiot. Id criticized foreign governments for using chemical warfare, and here I was buying nerve gas from a woman who waxed off all her pubic hair.”

“I really felt like a jerk, because here was Morelli being nice to me, and what I actually wanted to do was hop on over to Bernie’s to buy a blender and get my free daiquiri mix.” 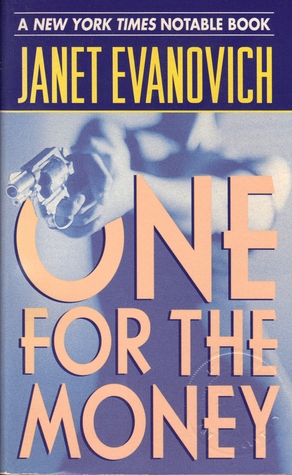 In this eagerly awaited follow-up, brave bird-kid Max and her flock are discovered by an FBI agent and forced to go to "school." There is no such thing as an ordinary day as Max deciphers how and when she's supposed to save the world, and she faces her greatest enemy--a clone of herself.

In the second installment to the Maximum Ride series, the flock is still bent on finding their birth parents. They are somewhat successful, but sometimes you have to be careful what you wish for, as it may have an unexpected result.
I was a bit sad thinking that the whole flock wouldn’t be together anymore, but thankfully the bond of the flock is stronger than blood. They all just work too well together to have one of them leave. It may still happen in later books, but I hope that it doesn’t.

Max is still trying to figure out her purpose. She knows she has to save the world, but the prospect of that makes no more sense than it did when she was first presented with that information. The voice in her head is still driving her crazy, and she has to learn how to balance her insanity with trying to manage the flock.

I didn’t know exactly how I felt about Anne while reading this book, but I knew I didn’t completely trust her. I was sort of glad that I figured that out and give in to the front that she was trying to sell. I am glad that Max saw through her as well.
Max is a very strong character, it isn’t exactly a stretch for there to be strong teenage characters in YA novels, but it still takes me by surprise how mature they are sometimes.

For being so out of my genre on many levels, I am really enjoying this series so far. Sometimes it is good to step outside of your comfort zone and read something different. 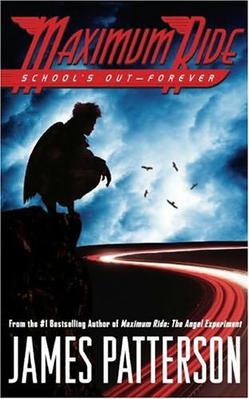