The Stories You Tell (Roxanne Weary #3) by Kristen Lepionka

A late-night phone call is never good news, especially when you’re Roxane Weary. This one is from her brother Andrew whose evening was interrupted by a visit from Addison, a hip young DJ he knows from the hotel bar where he works. She was drunk, bloody, and hysterical, but she wouldn’t say what was wrong. After using his phone, she left as quickly as she appeared, and Andrew is worried. That’s when he calls Roxane.

But another late-night call occurs as well: Addison’s father calls the police after getting a panicked voicemail from his daughter. The only thing he could understand is the address she gave in the message—Andrew’s. Before long, the police are asking Andrew all about why there’s blood in his apartment and what he did to Addison. Meanwhile, another cop is found dead on the opposite side of town, leading to a swirl of questions surrounding a dance club whose staff—which includes Addison—has suddenly gone AWOL.

When I started this book, I didn't realize it was part of a series. Not to mention - the third book in a series. Unfortunately, I haven't read the first two. So this was my first introduction to Roxanne as a protagonist.

It was quite the interesting story to follow and there were twists and turns all over the place. I was never really sure where it was going to go. But I was invested, so I kept following it.

Every attempt to get answers unlocked even more questions. And it ended up being more twisted than I imagined when I started it. But the end was sort of frustrating.

I'd be interested to read the first two books in the series one of these days. 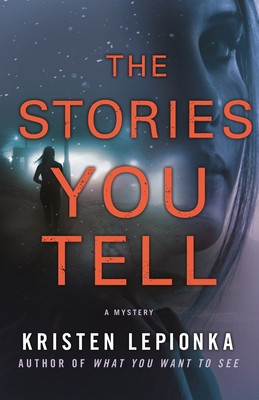 Posted by Courtney at 6:22 PM No comments: